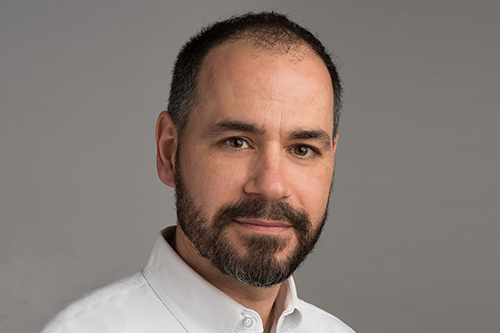 Vincent Novara was appointed in March 2005 to Curator for Special Collections in Performing Arts at the Michelle Smith Performing Arts Library. He is an active collaborator with the academic departments of the Clarice Smith Performing Arts Center, typically resulting in curating gallery exhibitions drawn from the Smith Library's unique collections. As a fundraiser and cultivator of gift collections, Novara attracts new donors to the university and understands the importance of building external relations to advance UMD's educational mission. He is also responsible for recruiting entry-level staff and developing them into successful archives professionals.

Novara's research is in the fields of the performing arts, archives, and the academic library profession. He has published on popular music, his previous career. As a professional musician, Novara's performance record is beyond six hundred appearances and his discography includes nineteen recordings spanning over twenty years. In the field of archives and academic libraries, Novara has published concerning mentoring programs, and he is currently co-chairing the Program Committee for the October 2012 Mid-Atlantic Regional Archives Conference. With two other UMD archivists, he is surveying the present scholarly model for creating exhibitions at academic institutions.