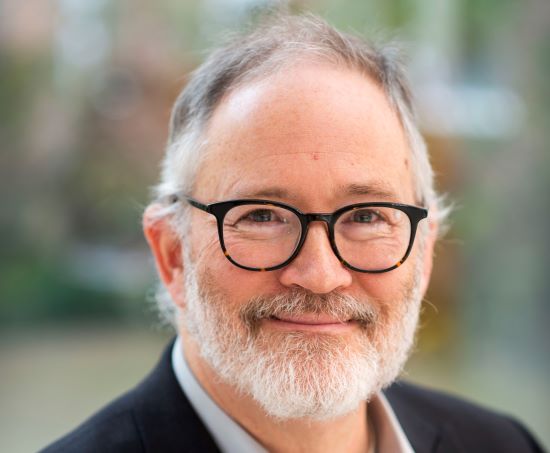 Daniel E. Falvey has been a member of University of Maryland community since 1989, when he was appointed as an Assistant Professor in the Department of Chemistry and Biochemistry. He is currently a Professor and Associate Chair in that department. Falvey has had an active, NSF-funded research program in the area of organic photochemistry since 1989 and is co-author on over 120 publications in that field and holds 2 patents. He routinely teaches chemistry courses at both graduate and undergraduate level, advises undergraduate students, and has mentored 19 Ph.D. students. Falvey served on the Graduate Council from 1998-2001, the Senate APAS committee from 2013-1015, the Senate PCC Committee from 2009-2012, the Provost's Task Force on Open Access from 2011-2012, and the Search Committee for the Associate Provost for Faculty Affairs in 2009-2010. Falvey previously served as a Faculty Senator for CLFS from 2005-2008. During that time, he chaired the Senate Faculty Affairs Committee. Additionally, he was a member of the Senate Executive Committee and the Committee on Committees. Falvey received a Ph. D. in Chemistry from the University of Illinois at Urbana-Champaign (1989), and a B.S. from North Dakota State University (1983).